The most amazing stories I hear in my journeys as a leadership consultant, are those of people who never thought they would ever be a leader, and now they are. From a Chemical Plant Supervisor who, after participating in an assessment centre we had run, gets promoted overnight to a Head of Site. To the leader who has been thrown into an unexpected role during a crisis. Most of these people will have struggled, as I have, with imposter syndrome. They worry that they either don’t have what it takes to lead others or that they will fail to deliver.

What gets in the way of us seeing ourselves as leaders? I have spent most of my career feeling that I needed a business partner to help me lead my company. That imposter syndrome gives you the constant negative voice in your head. A voice of doubt around our capability to lead. But, when we look back in history, the world has been changed by unlikely heroes.

In uncertain times it is incredible who steps forward to lead others. No matter whether they want the role. I feel most inspired when I read about those unlikely leaders who have set out to make a difference to those who are disadvantaged. Those who run boxing gyms or clubs for young people in deprived areas. Recovering drug addicts who now bring their wisdom to lead others out of their dark place.

Unlikely leaders can also be those who selflessly start a campaign or movement that changes the way we think. For example, the #MeToo campaign was started by Tarana Burke telling her story. It was then sent viral by Alyssa Milano attaching the #MeToo. Now the change is happening, and the campaign has led to greater awareness, but they had not set out to be the powerful leaders they are now.

If you are reading this as a person who is a leader and has huge confidence in their ability, you are very lucky. For the rest of us that feel the title of ‘unlikely leader’ fits, we need to find a way to get a grip on our role.

By developing helpful habits, leaders block out the negative voice and learn to thrive. Some leaders thrive by being thrown in the deep end – however, others may need a framework and purpose. Either way, good habits can lead to a better mind set which can help leaders find their strengths. No matter how we come to the title of leader, better systems, habits and behaviours can allow us to excel and make a difference. 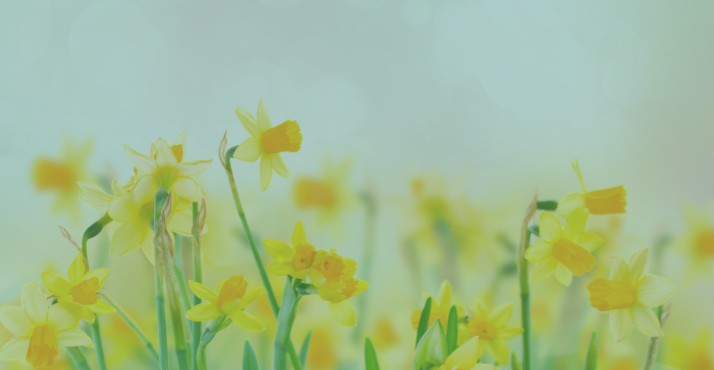 Spring, a new season and a new mindset!

It’s funny how this time of the year has a major impact on people. As I sit looking out the window as snowflakes fall, the morning after we sat in the garden wondering whether the sun cream was needed.  Spring has several phases that seem to give us hope, the daffodils come out, we have hope that the sun and warmth are coming too. 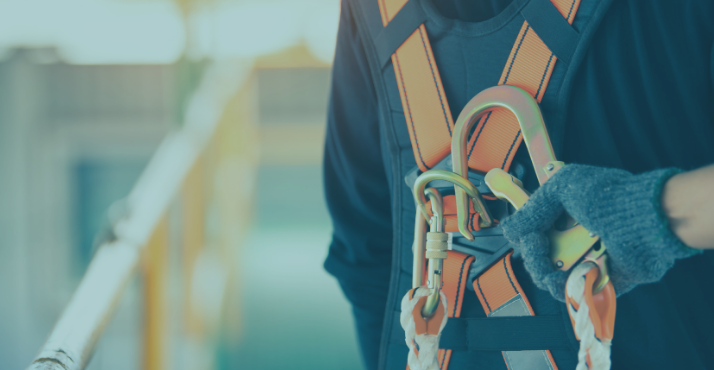 How can leaders make their team feel psychologically safe?

Beyond the obvious importance of being able to work in a physically safe environment, attention in recent years has been drawn to ‘Psychological Safety’, through the work of Amy Edmondson and Tim Clark. What do we mean by psychological safety? 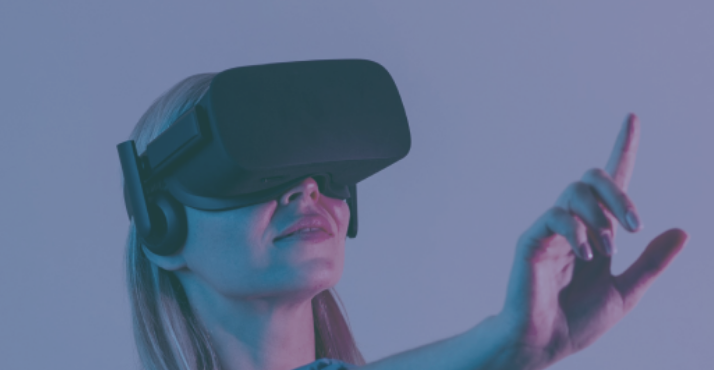 Working closely with our clients has helped us truly understand how the pandemic has practically affected the development of their people. And we all know that people make organizations great! 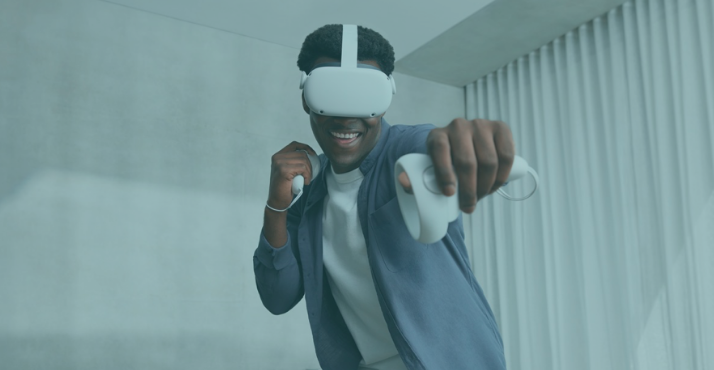 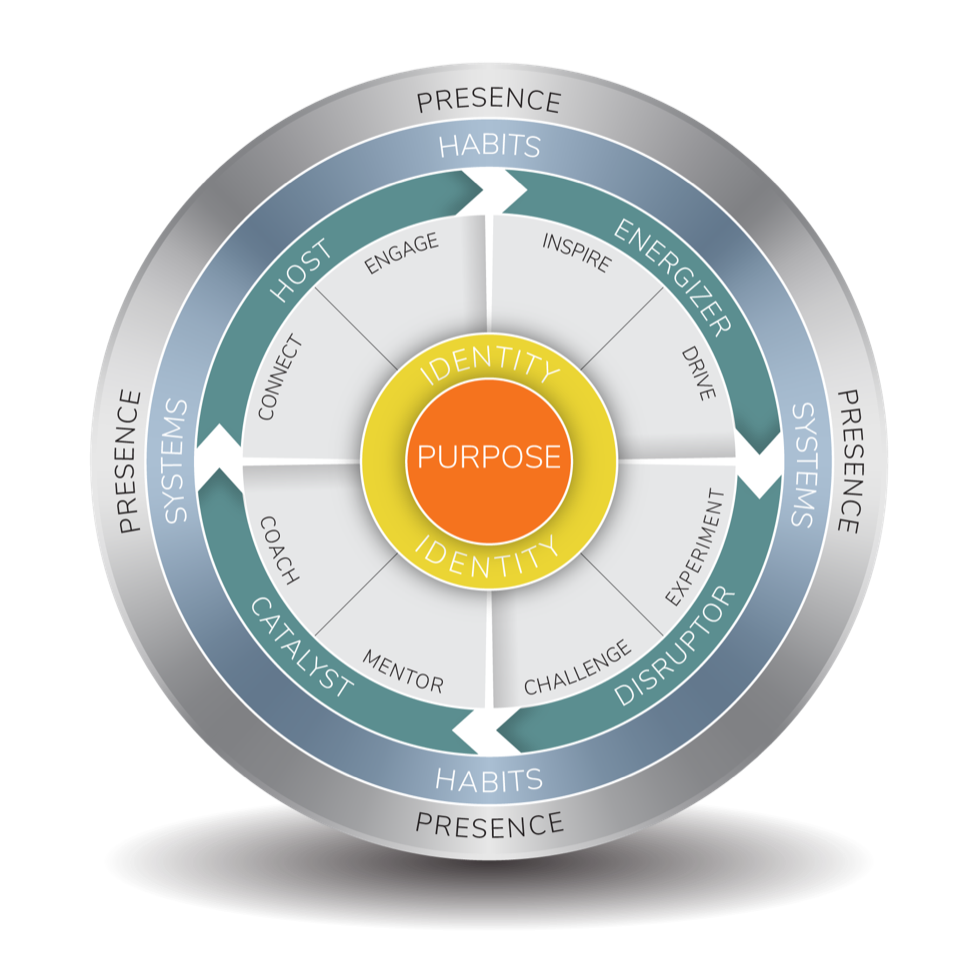 Pi2 is adaptable and scalable. Our Leadership Academies use immersive simulations, blended virtual platforms with measurable results - so you can clearly see the impact. 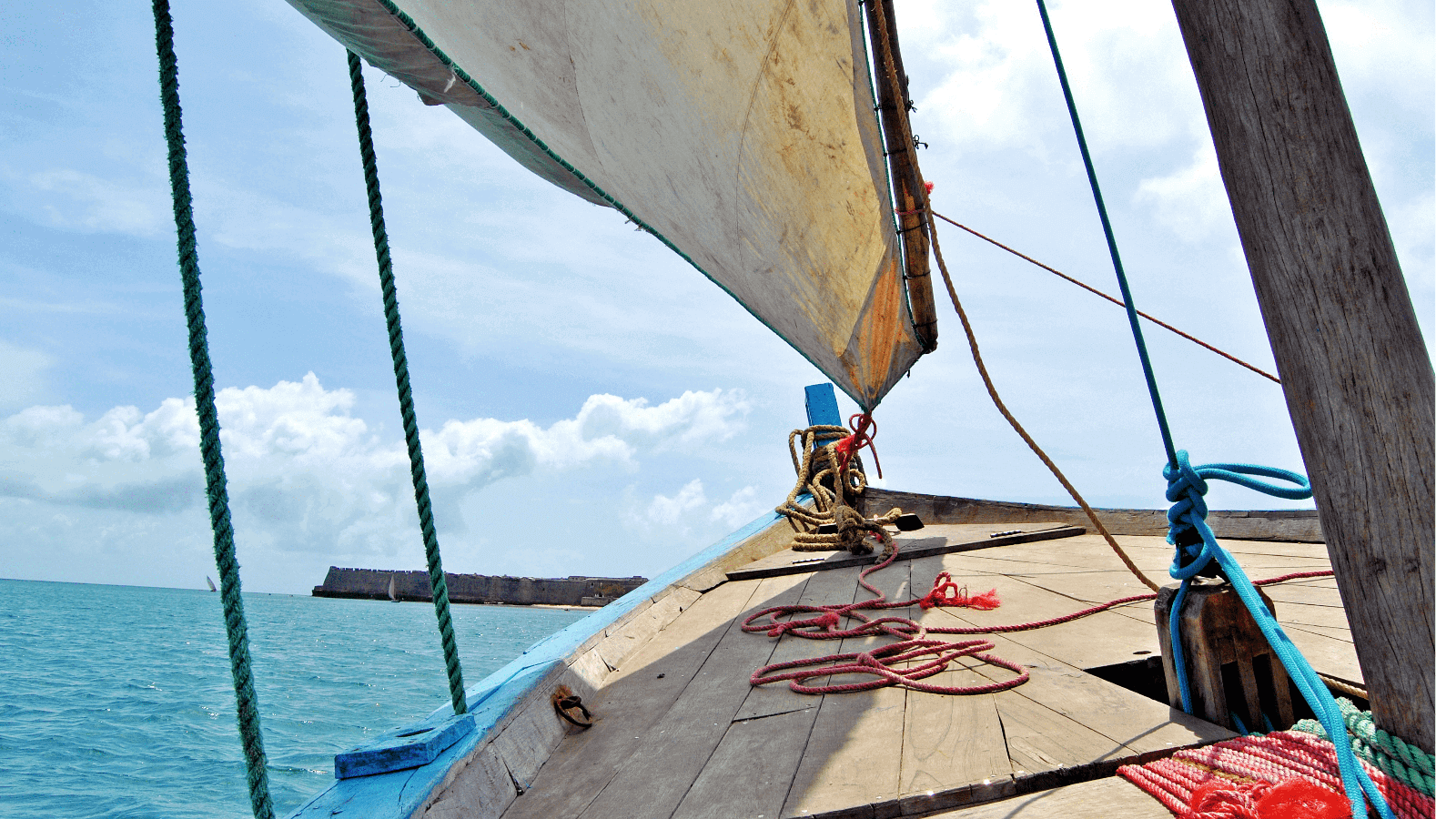 Testing your leadership and team in rougher seas

The analogy of the leader taking the ship out of the harbour and deliberately seeking rougher seas, evokes a mix of fear and exhilaration in leaders and their teams.